Hepsor and Tolaram Group are investing 100 million euros in the development of the territory of the former Baltic Manufactory complex, as a result of which there will be a vast new residential area with modern commercial premises and 550 apartments creating a new hotspot in North Tallinn. The architectural competition was won by Molumba and Kadarik Tüür Arhitektid.

A total of five offices participated in the architectural competition organized according to the statute of the Estonian Association of Architects. In addition to the representatives of both developers, the five-member jury also included Oliver Alver from the Tallinn City Planning Board and Ralf Lõoke and Terje Ong from the Estonian Association of Architects. The conditions of the competition made it possible to select two winning works instead of one, and the jury decided to use this opportunity.

While the architecture office Molumba won the part of new construction at Manufaktuuri St 7 and logistics of the whole quarter with its work "Tetris", Kadarik Tüür Architects' work "Sitsi Niit" was the best for reconstructing the impressive factory building at Manufaktuuri St 5 preserving the most of the historical appearance of the building.

According to Henri Laks, Member of the Management Board of Hepsor, the aim of the new Manufactory Quarter is to create a polyfunctional environment, a so-called city inside a city, where new and old as well as commercial and residential functions would merge. Culture and entertainment, as well as the greenery of city parks will also play important roles, additionally a new local kindergarten will be established. “The aim is to create a significant hotspot for the residents of the area as well as for the whole of Tallinn,” said Laks.

“In addition to constructing new buildings, we will reconstruct in the first stage also the huge production building made of red bricks into residential and commercial premises,” explained Laks, according to whom Hepsor, who established the first environmentally friendly offices in Tallinn, wishes to implement green mindset also when developing apartments in the Manufactory Quarter.

Tarvo Teder, Member of the Board of Tolaram Investments AS, said that the development of the Baltic Manufactory has been planned for some time already. “Together with Hepsor we have now reached a stage where the architectural competition for the new ambitious residential area has been completed and the construction can begin next summer,” said Teder, who confirms that the developers are investing almost 100 million euros in the current stage.

In cooperation of two companies the total volume of residential and commercial premises to be constructed in the Manufactory Quarter is 70 000 square meters, of which 6,000 square meters are business and office spaces. 550 apartments with 750 parking places will be built on residential areas. In the next stage the developers are planning to build a high-rise building in the quarter set out with the detailed plan, the architectural part of which will be solved separately.

Hepsor is one of Estonia's leading real estate developers, which has built not only a large number of residential real estate but also Estonia's first green-minded office buildings in Tallinn.

History of the Baltic Manufactory 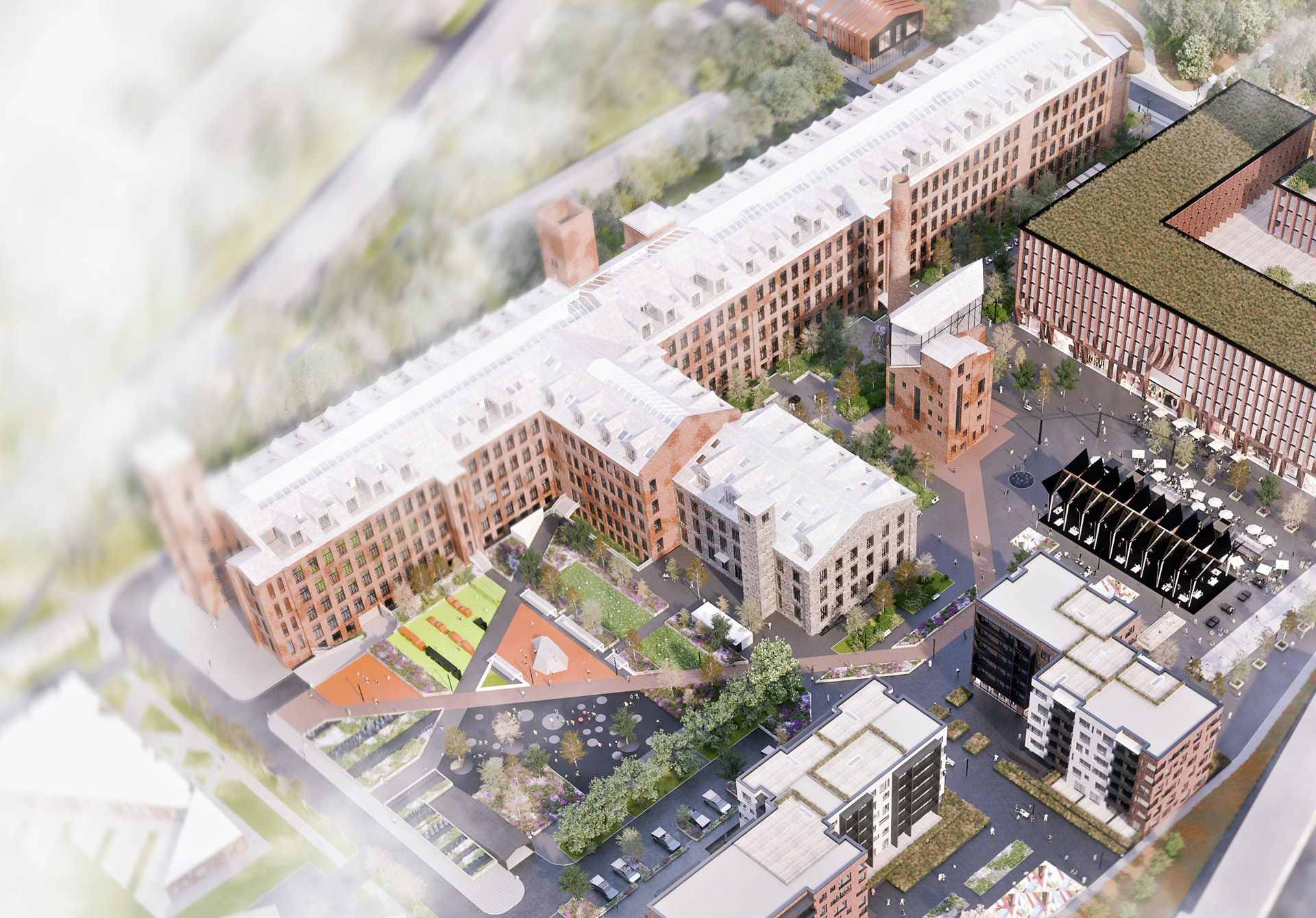 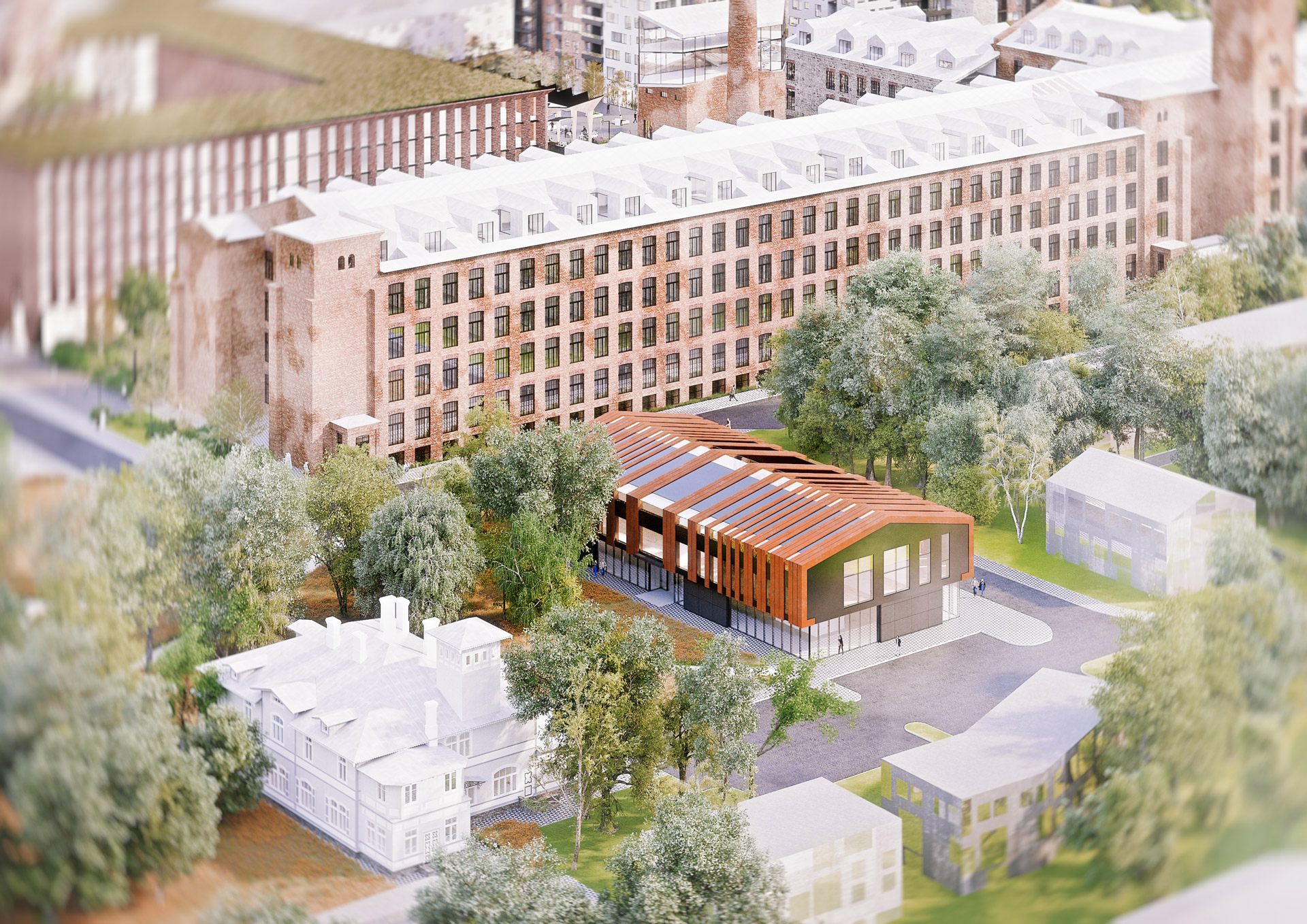 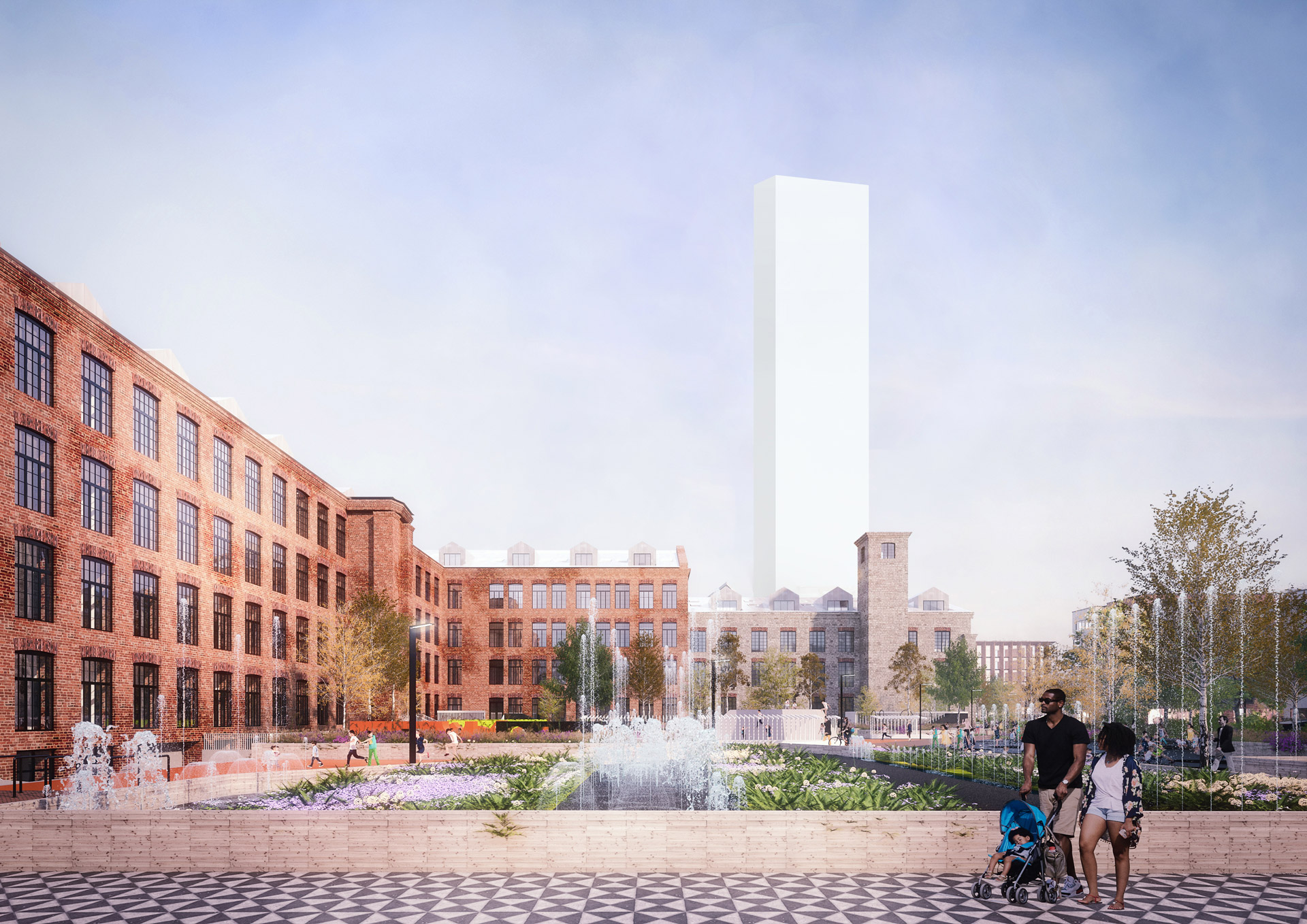 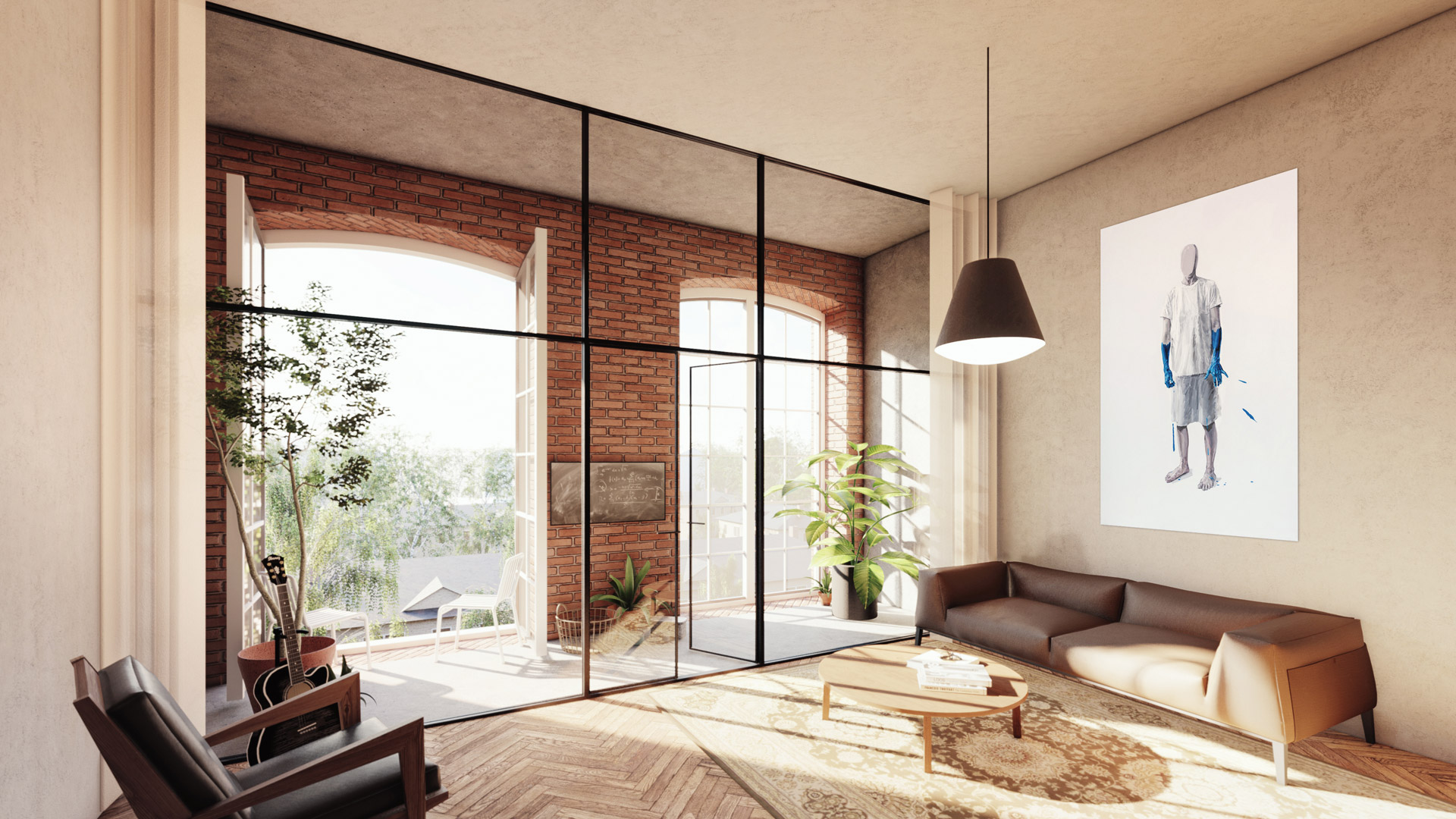 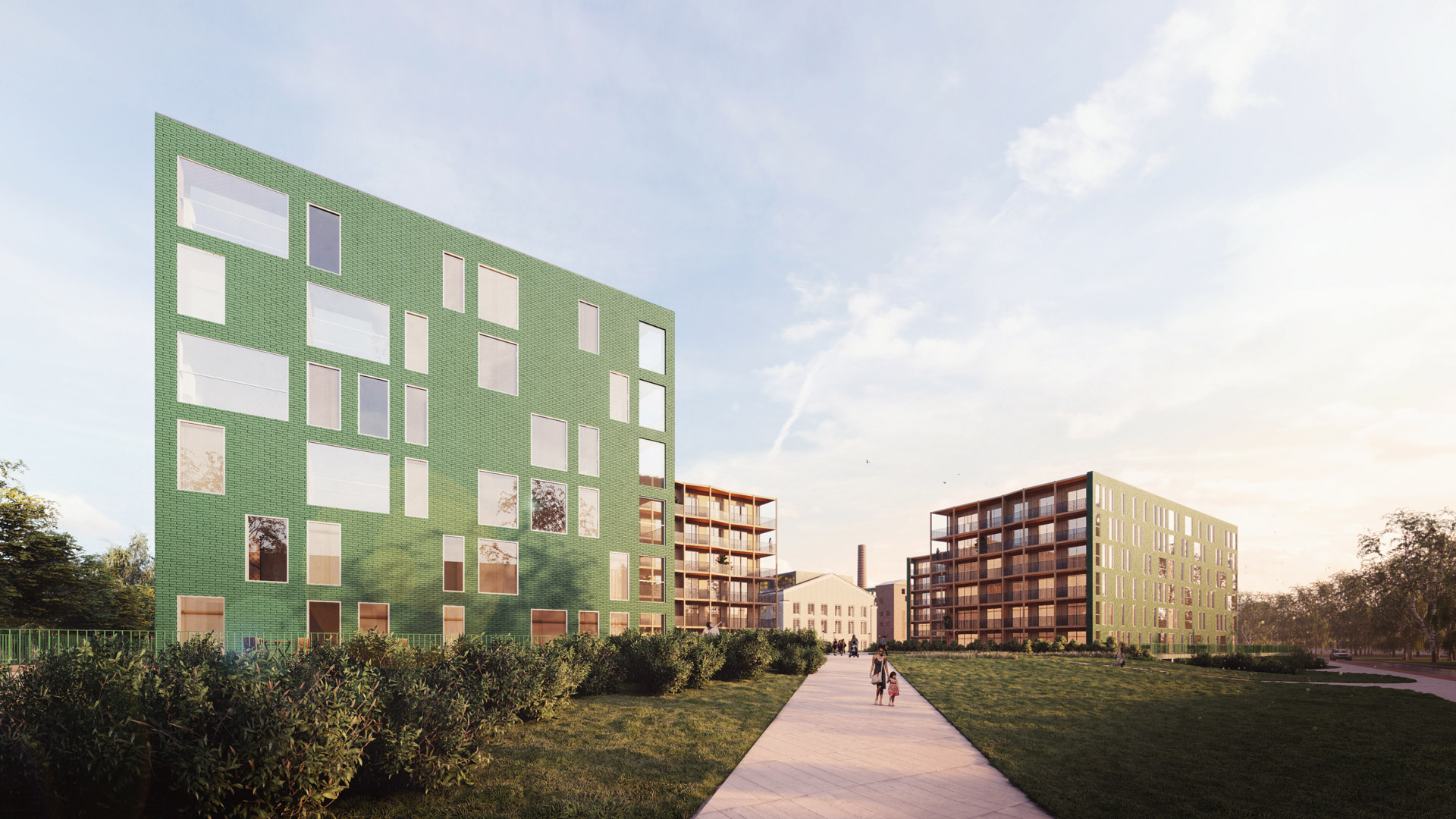